The first recorded Christian Science meeting in Hobart was held on 26 February 1913. A year later the group had so grown that a room was rented in Miller’s Chambers, Murray Street and regular Sunday services and Wednesday testimony meetings were commenced as from that date. As the group grew In numbers, successive, moves were made to 146 Macquarie Street; the Y.M.C.A. Building on Murray Street; and the Bijou Theatre on Melville Street. The first step towards erecting a church was taken in March 1922, when the group inaugurated a church building fund.

Official recognition of the establishment of Christian Science in Tasmania came on 30th July, 1923, when the group was received as an official branch of “The Mother Church, The First Church of Christ, Scientist, in Boston, Massachusetts, USA”.

On 12 December 1928 the foundation stone for the Hobart church was ceremonially laid and the opening service was held in March 1929. The architect, Bernard Ridley Walker, was a grandson of famous Quaker missionary George Washington Walker. Messrs. Lane and Allen were the building contractors. The church is constructed from burned brick with concrete Ionic columns on the porch. An extension to the rear of the church was added in 1933 for use as a Sunday School. 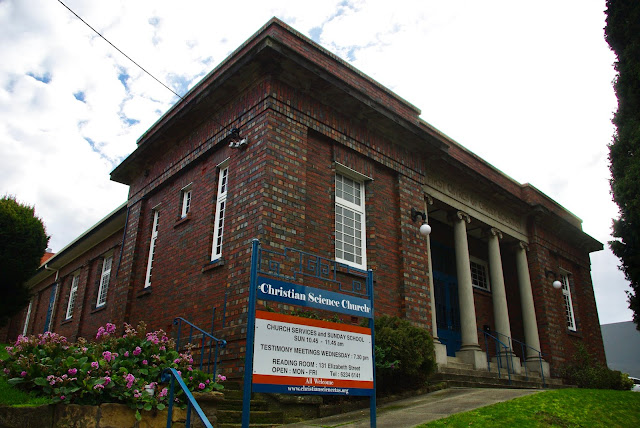 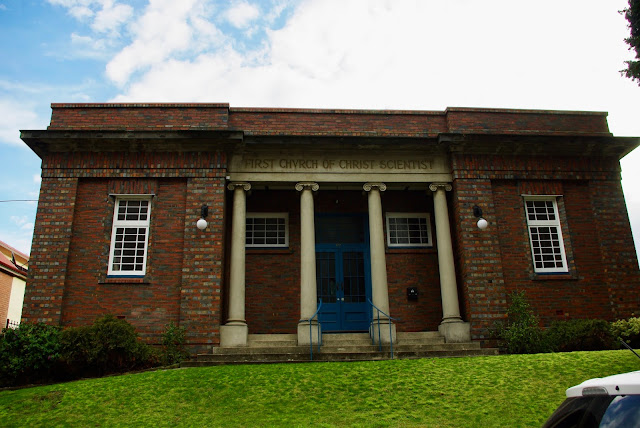 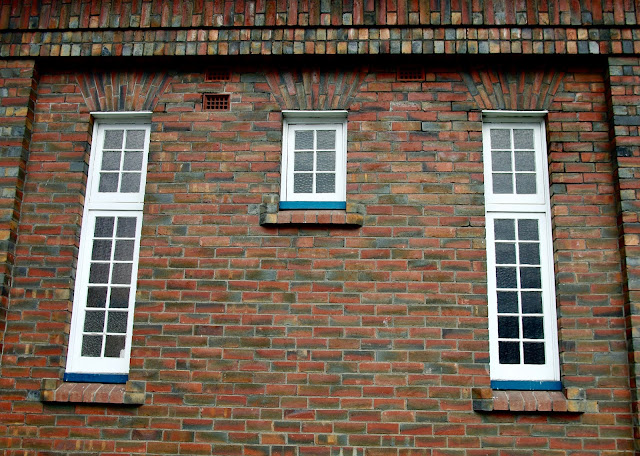 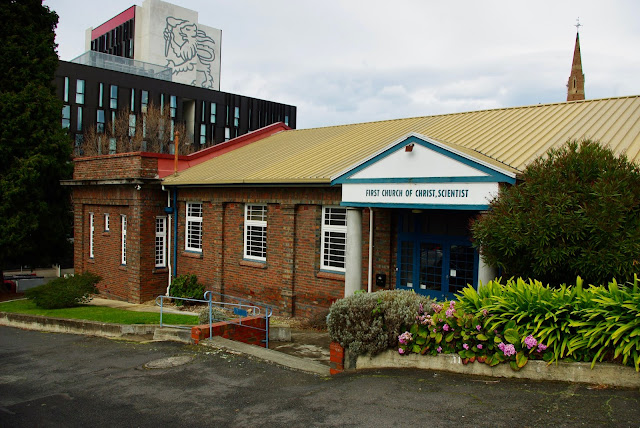 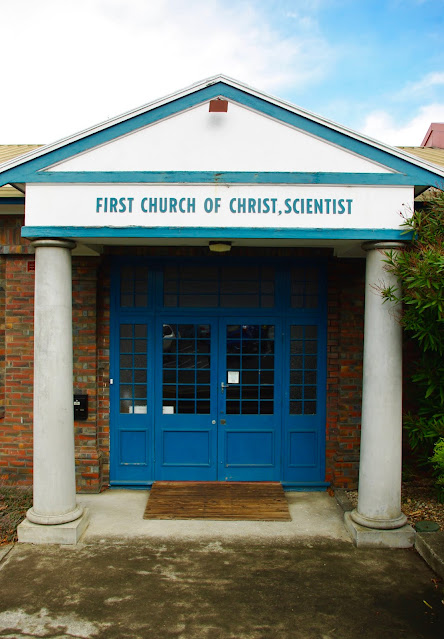 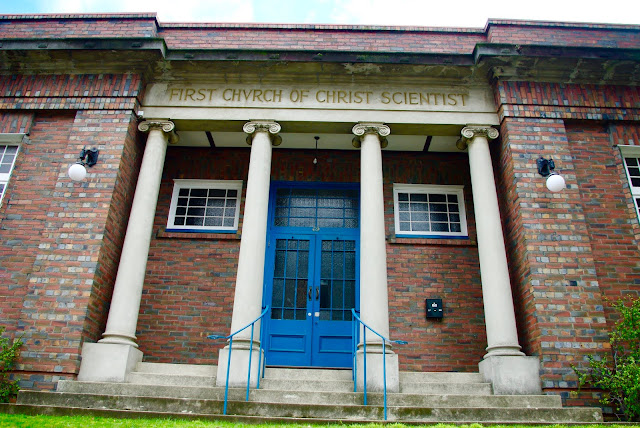 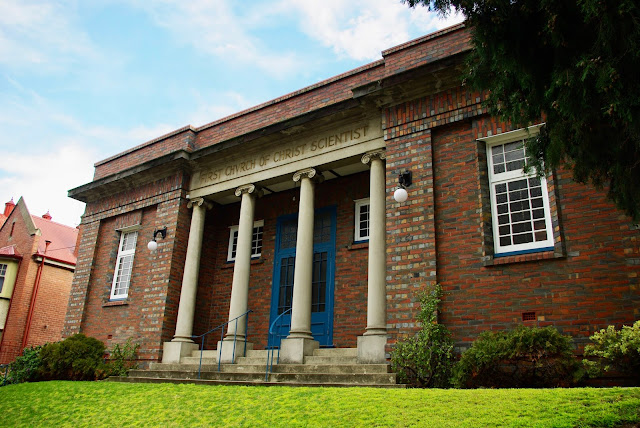 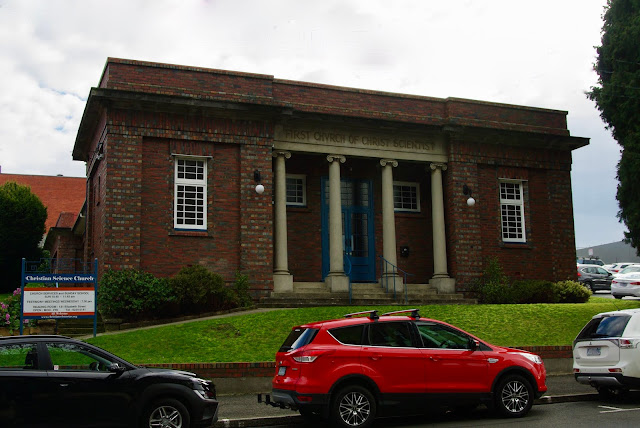