- March 03, 2022
Longford is an historical country town approximately 25 kilometres south of Launceston. The district around Longford was first known as the Norfolk Plains after the Norfolk Islanders who were resettled here in 1813. The settlement was originally called Latour and in 1833 it was renamed Longford

Riverlands Church is the successor to the Longford Baptist Church. The Baptist church was formally established in 1880 with opening of the Longford Tabernacle at 41 Wellington Street.

In 1999 a new church and community centre was built to meet the needs of the Baptist community. The Longford Tabernacle was sold and a new building was erected at 159 Wellington Street.

Initially the church retained its former name ‘Longford Baptist Church’ and the building only became known as ‘Riverlands’. After 2004, the name ‘Riverlands’ became the name of the church as well. 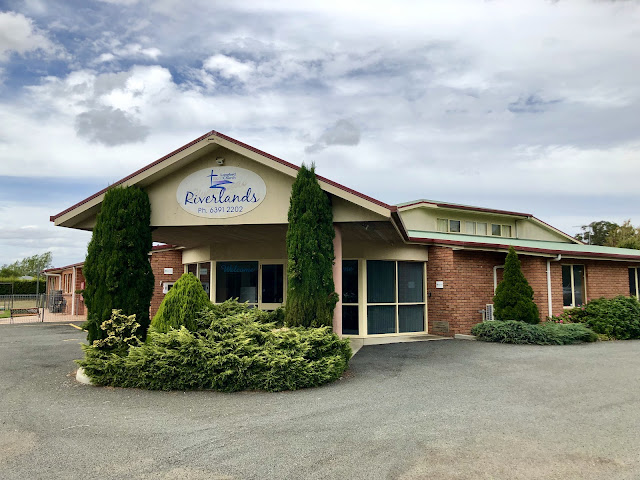 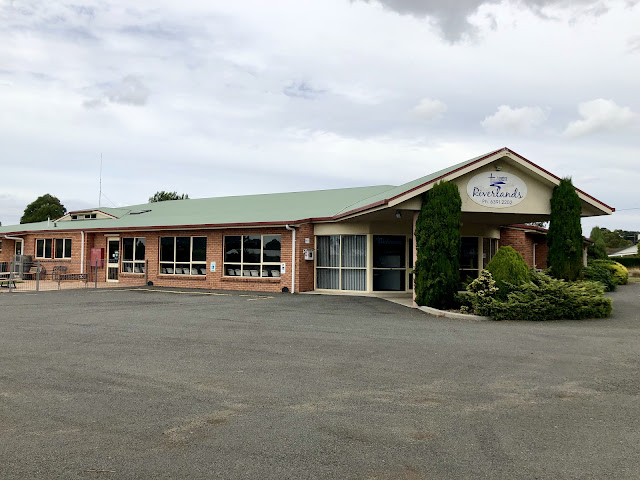 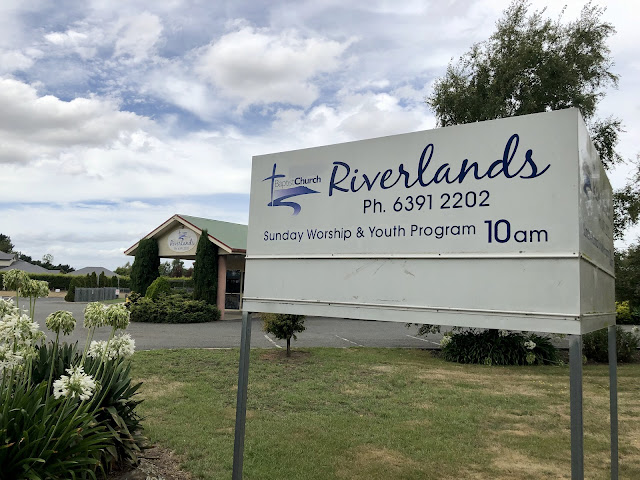 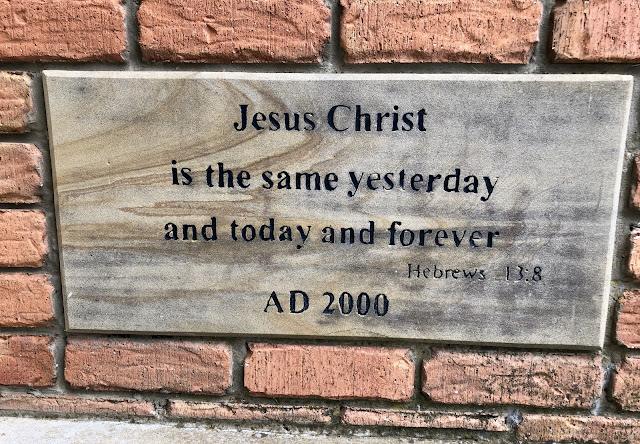