Lauderdale is a town in the Greater Hobart region which is located on an isthmus separating Ralphs and Fredrick Henry Bay. The area was previously known as Ralphs Bay and was renamed Lauderdale in 1966. The new name was taken from the property 'Lauderdale' owned by the early Quaker settler, Robert Mather. Lauderdale is a district in the Scottish Borders.

Abundant Life Church is located on South Arm Road. The church was originally founded as the “Lauderdale Christian Life Centre”. It later became the “Energizer Life Church” and in 2007 the name was again changed to Abundant Life Church. It is associated with Australian Christian Churches (ACC), previously the Assemblies of God in Australia. This is a network of  Pentecostal churches affiliated with the World Assemblies of God Fellowship, the largest Pentecostal denomination in the world. 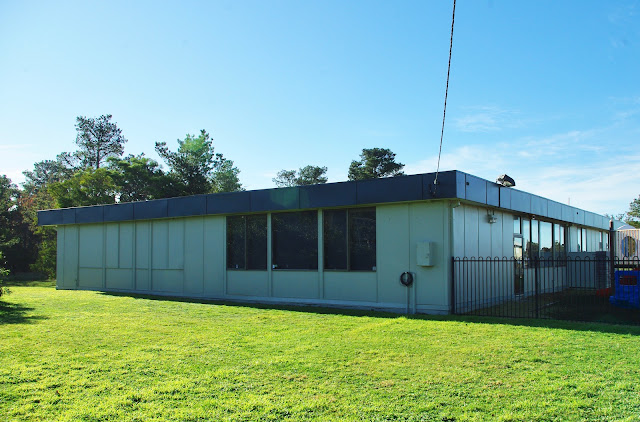