Mornington is an eastern shore suburb within the City of Clarence, a part of the Greater Hobart region. Mornington was developed as a housing commission estate by the Tasmanian Government Housing Department in the late 1960s. The suburb is named after an old farming property established in the mid 19th century.

The former Kingdom Hall at Mornington is located on Derinya Street, west of the South Arm Highway.  Built in the 1970s, the old hall is now the premises of the Bugeido Karate School. The Mornington Hall was replaced by a new Kingdom Hall built at nearby Cambridge. It is believed that access and parking problems were the reason for the relocation to Cambridge.

The following information is derived from the Jehovah Witness’ official tract ''The Watchtower': 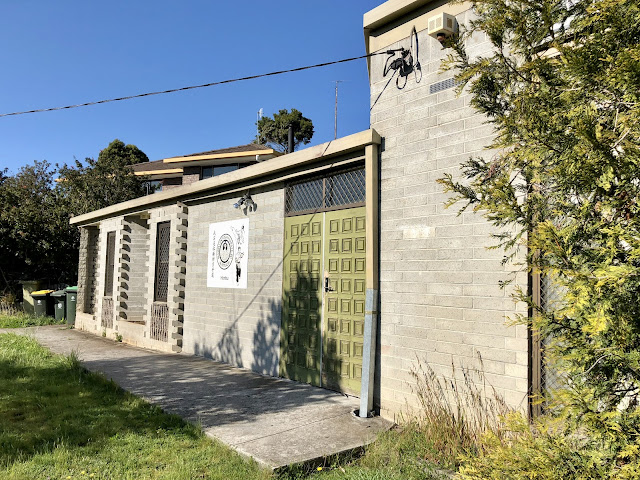