- April 25, 2022
This entry is another in a series of articles concerning buildings associated with some of Tasmania’s most significant churches. These buildings include Sunday schools, parish halls, convents, schools and residences of the clergy. Ancillary buildings are often overlooked and are rarely featured in published histories. My aim is to create a simple record of some of the most significant of these buildings, including some which no longer exist.

Evandale is an historic town approximately 20 kilometres from Launceston. Originally established as a military post in 1811, the general area was variously known as Collins Hill, Patersons Plains and Morven. The settlement’s name was changed to Evandale in 1836 in honour of Tasmania's first Surveyor-General, G.W. Evans.

“The new Church of England Sunday school at Evandale was opened yesterday with a spring show, held in the schoolroom. The show, which was in aid of the building fund, was formally opened at 3 p.m. by Mrs. Cameron, of Fordon, who in an appropriate speech stated the objects of the function, and also congratulated the committee and all who had assisted with the necessary funds in erecting such a nice building”. 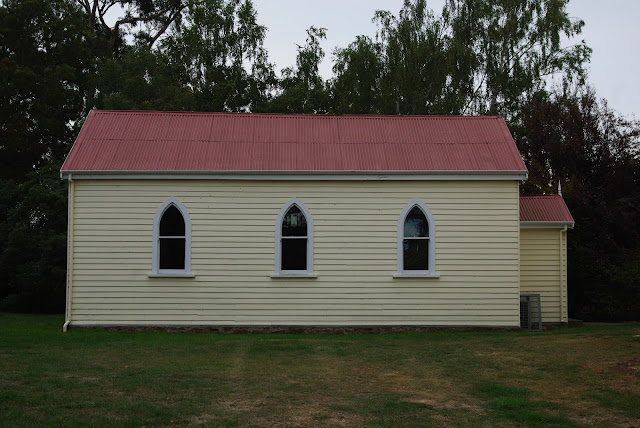 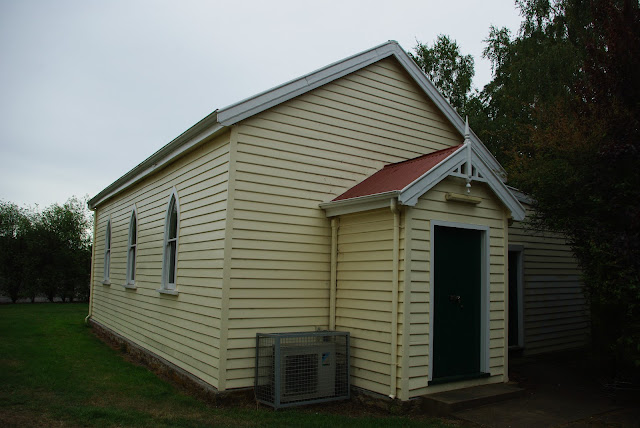