- April 26, 2022
This entry is another in a series of articles concerning buildings associated with some of Tasmania’s most significant churches. These buildings include Sunday schools, parish halls, convents, schools and residences of the clergy. Ancillary buildings are often overlooked and are rarely featured in published histories. My aim is to create a simple record of some of the most significant of these buildings, including some which no longer exist.

Deloraine is an agricultural and tourist centre situated on the Meander River and lies approximately halfway between the cities of Launceston and Devonport.

The first Anglican church at Deloraine was a wooden structure built in 1845. The present church, St Mark’s, was completed in March 1859.

The hall was officially opened on Thursday 17 August 1916 by Reverend H. N. Baker. The hall’s foundation stone had been laid earlier in the year by Governor Macartney. A report in Launceston’s Daily Telegraph describes the building as follows:

“The hall stands near the corner of the church property, on a moderate elevation, the end nearest the street being at once in view of visitors on emerging from the railway gates. The fine window in this end, combined with the elevated site, gives a commanding aspect, and produces in visitors to Deloraine a pleasing first impression for the town. One feature that has been criticised is the placing of the the entrance on the side facing the saleyards….The hall will be used for St Mark’s Sunday-school and St. Hilda’s day school, as well as for general parochial purposes”.

The hall was designed by architect Mr Harold Masters and was built by Mr James Watt of Deloraine. 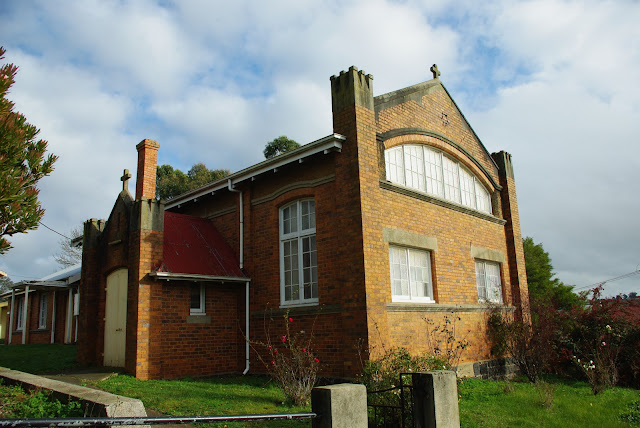 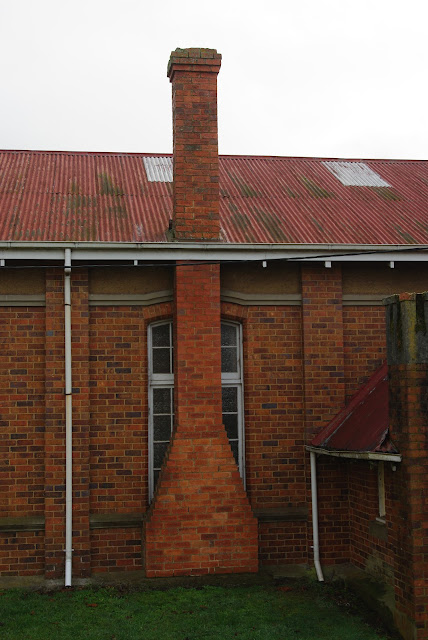 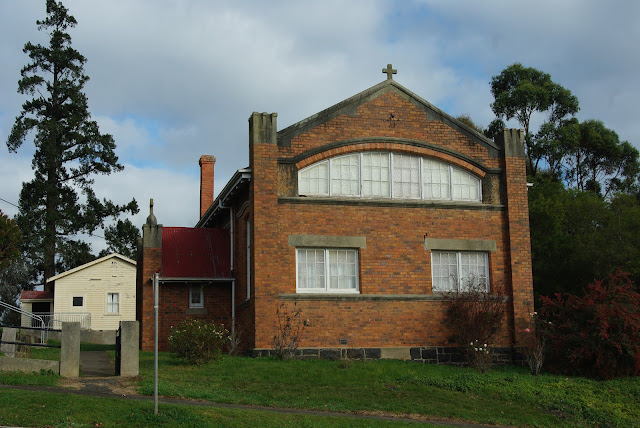