- May 10, 2022
West Hobart is an inner-city suburb of Hobart immediately west of the city centre. The suburb occupies the high ground below Knocklofty Hill.

It later became a Ukrainian Orthodox Church, named St Volodymyr and was consecrated by Archbishop Andrew of Edmonton, Canada, on 28 November 1971. The church has since been de-consecrated and is now a private residence. 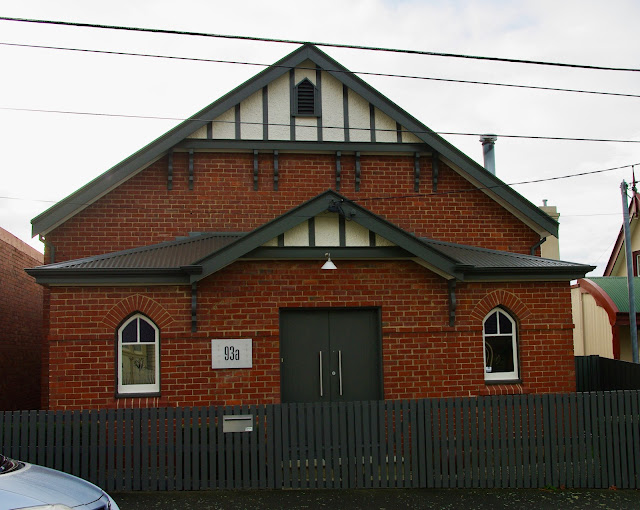