- May 19, 2022
Huonville is a small town on the banks of the Huon River, situated approximately 35 kilometres south of Hobart. Huonville was not originally intended to be the site of a town as a nearby settlement at Ranelagh (then called Victoria) was planned as the main centre of the district. However Huonville’s location at a bridge crossing the Huon River led to it supplanting Ranelagh as the larger of the two settlements.

Huonville’s former Congregational church dates back to the late 1840s. The first church was a simple wooden structure built by Thomas and William Walton. This was destroyed in a fire in 1872. A new stone church was built at the intersection of Wilmot Street and Main Road. This site is now occupied by the Huonville ANZ bank.

As Huonville developed the site of the church became an issue with the intersection called “bottleneck corner”. In 1942 several proposals were put forward to resolve the issue. One proposal was that the church remain on the site “on an island” with traffic directed behind the building. An alternative proposal was to remove the church to another site.

In 1945 the Huonville Council approached the church trustees with an offer to purchase the Wilmot Street site. This was accepted by the trustees on the condition that the church continue to be used for services until a replacement was built. In June 1947, the Mercury reported that a new “brick church” with a Sunday school and kindergarten was to be built on the Main Street and that the old church was to be demolished. However, the move seems to have been delayed for some considerable time for reasons that are not clear.

In June 1965 a new brick church, the Huonville Memorial Congregational Church opened on the Main Street site. Stone from the old stone church’s porch was used to construct a ‘memorial’ gateway built in the style of lychgate.

The church was closed in the 1990s following the establishment of the Uniting Church in 1977. The building now houses the Huonville Community Church. 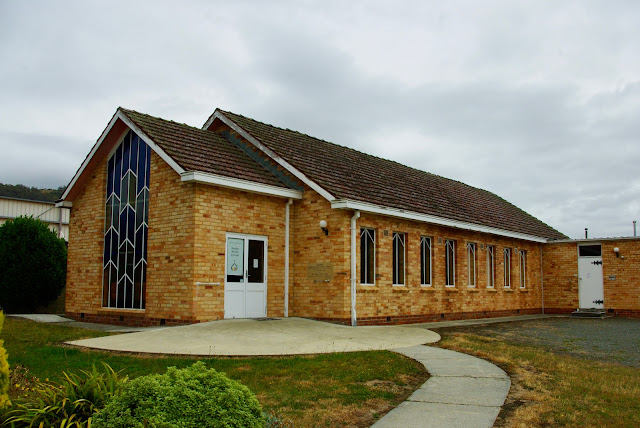 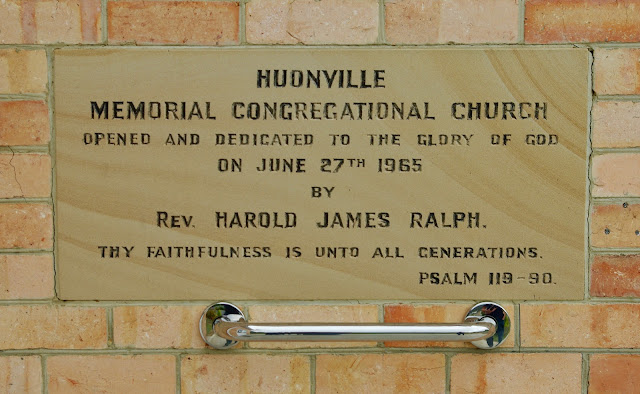 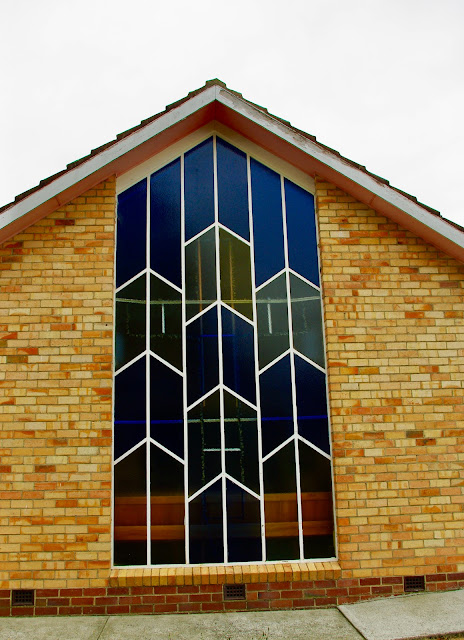 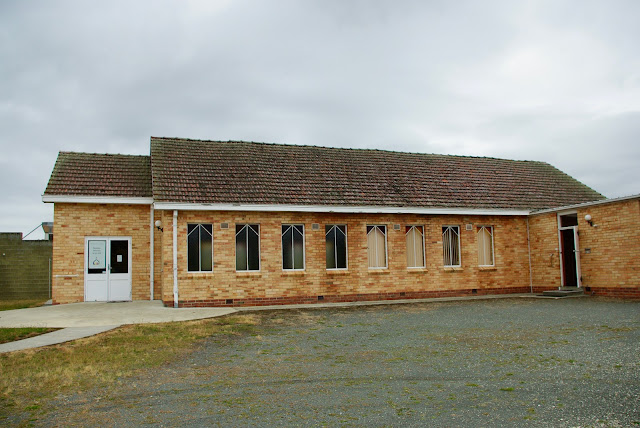 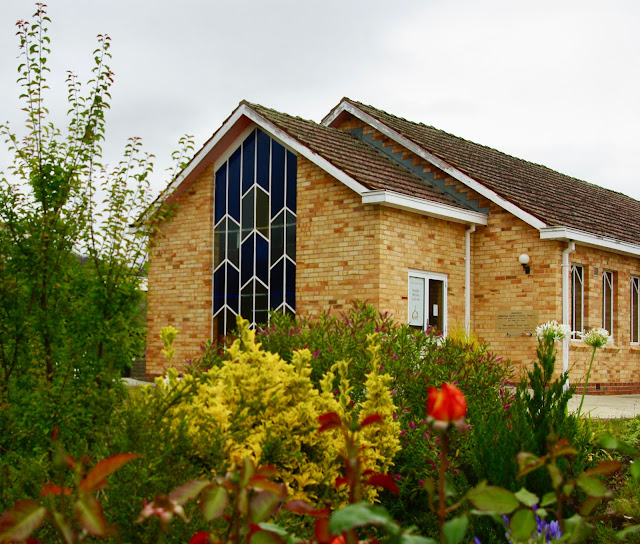 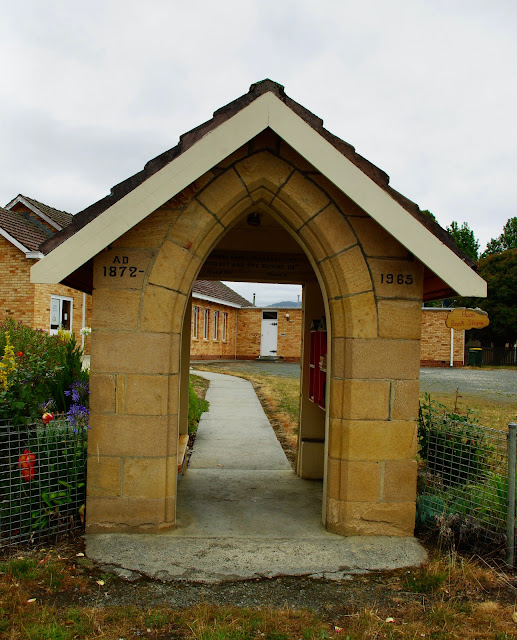