- May 28, 2022
Acton is a suburb of the city of Burnie in north-west of the State. Acton is most likely named after a former English village which has been absorbed into Greater London. 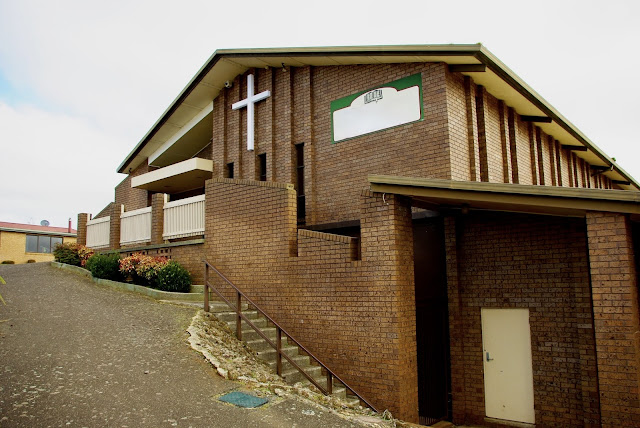