- July 07, 2022
This entry is another in a series of articles about buildings associated with some of Tasmania’s most significant churches. These buildings include Sunday schools, parish halls, convents, schools and residences of the clergy. Ancillary buildings are often overlooked and are rarely featured in published histories. My aim is to create a basic record of some of the most significant of these buildings, including those which no longer exist.

Campbell Town is a sizeable rural centre on the Midland Highway approximately 70 kilometres south of Launceston. It was named by Governor Lachlan Macquarie when his party encamped here in 1821 on their way to Hobart. Macquarie chose the site as one of four garrison towns between Hobart and Launceston.

In 1835 colonial architect John Lee Archer drew up plans for an Anglican church. In the same year Governor George Arthur laid the foundation stone for St Luke’s. However, serious defects in the structure meant that it had to be rebuilt from the windows up which delayed the church’s opening until 1839.

Dr William Valentine, the town doctor and a Lay Preacher at St Luke’s, was instrumental in the construction of St Luke's Sunday school. Valentine, along with his wife and daughter, were the first Sunday school teachers when the building opened in 1845. 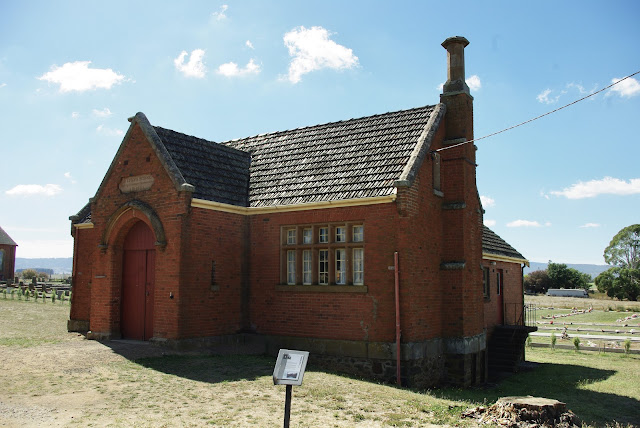 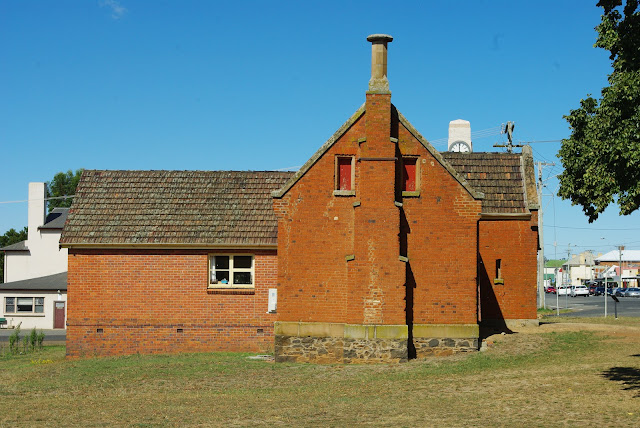 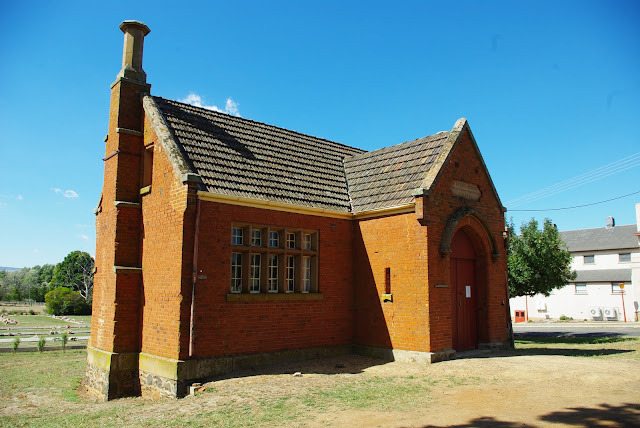 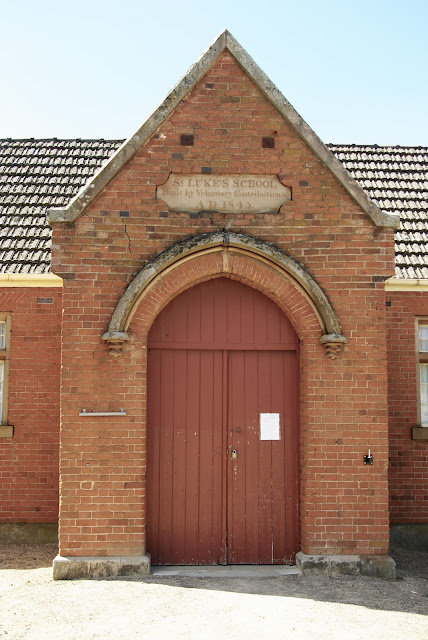 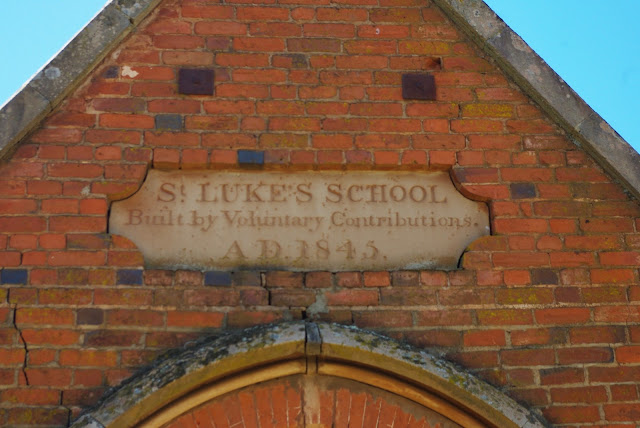