- July 15, 2022
Ranelagh is a township situated on the Huon River approximately 2 kilometres north of Huonville. Formerly known as Ranelagh Junction it had previously shared the name ‘Victoria’ with neighbouring Huonville.

The Sunday school hall alongside St James’ Anglican church predates the the church by exactly 10 years. The present church replaced an earlier building that was destroyed in bushfires that swept through the district in January 1896. The fires came very close to destroying the Sunday school hall. A report in the Hobart Mercury records:

“Fears were entertained for the safety of the Sunday-school, the roof of which was deluged with water, and thus a second catastrophe was avoided. Had the wind been blowing from the west nothing would have saved the Sunday-school…”.

The hall was built in 1885 and opened in January 1886. No record can be found of the hall’s official opening. The original building was extended as can be seen from a turn of the 20th century photograph of the Sunday school alongside the ‘new’ church. 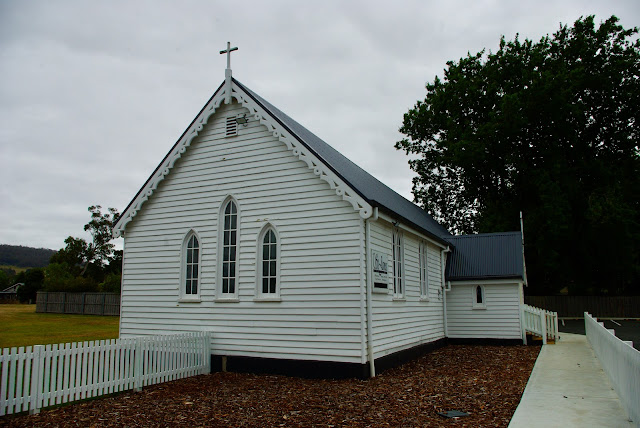 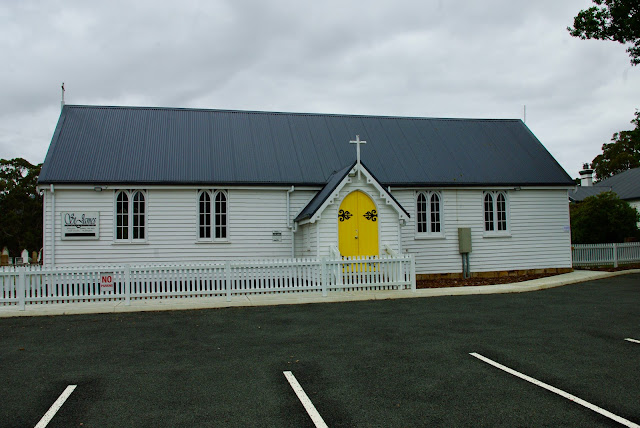