- August 26, 2022
This ‘blog entry’ is one of a series of articles about places of worship which are barely represented in the historical record. No images of these churches and halls remain. My hope is that these brief articles may result in information and photographs coming to light and enabling a more complete history to be recorded.

In 1895 Launceston’s Daily Telegraph reported that the Salvation Army had “opened their new barracks at Lower Barrington” on Sunday 4 August. In “The days of our youth : being a brief history of Lower Barrington…”, Miss Hilda Rockcliff recalls:

“Mr. John Harry French had a split paling and shingle building built on his property for use as a hall for the Salvation Army. Weekly Tuesday evening services were held with Salvation Army officers walking up from Latrobe to conduct them, staying overnight, and walking back the next day”.

In 1912 the North West Post reported that a harvest thanksgiving service was held in the Salvation Army barracks at Barrington, “when the captains from Devonport and Latrobe were present, and rendered a fine programme”. At the following year’s Harvest Festival the North West Post records that “the local officer was assisted by the officers from Devonport and Sheffield, and the singing was much enjoyed”.

The Salvation Army was active at Lower Barrington at least up until the 1950s although it is not clear if the original barracks were still in use by this time. The date of the ‘Army’s’ withdrawal from Lower Barrington is not known. 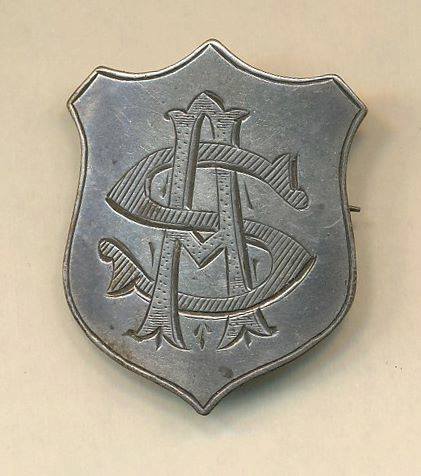