- October 01, 2022
C3 Hobart church is located on Anglesea Street on a large site north of the Hobart Rivulet.

C3 Hobart is a part of C3 Church Global, a charismatic church founded by Phil Pringle and Christine Pringle. The first church was started in Dee Why on the Northern Beaches of Sydney in 1980. C3 Church Global now has over 500 churches worldwide.

The following information about the Hobart church’s origins is available on the C3 website:

“In 1995 our story begun in Salamanca with founding pastors, Lucas and Annie Jacometti. Since then we have occupied many different locations including the Stanley Burbury Theatre, and the Odeon Theatre which we owned for 10 years. In early 2017, Shaun and Mirella White were appointed the Senior Pastors of C3 Church Hobart. We are now one church in two locations. In South Hobart we have our own building where we also operate the Rivulet Cafe and the C3 Convention Centre”. 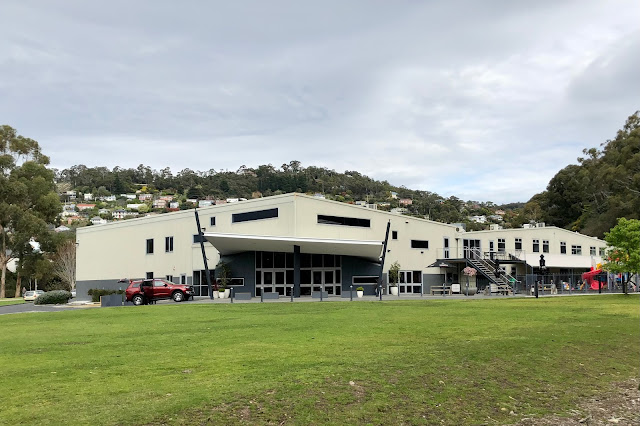