- November 27, 2022
The town of Oatlands acquired its name in 1821 when Governor Lachlan Macquarie passed through the area. He noted that it was “a very eligible situation for a town, being well watered and in the midst of a rich fertile country”. A settlement was well established by the late 1820s by which time several cottages, a barracks, gaol and a church had been constructed.

The Wesleyan-Methodist Chapel was the second church built at Oatlands, opening in early 1841 after tenders for the construction of a stone building were advertised in June 1840. Built of local freestone, the chapel measured 31 ft. by 21 ft. and had a shingle roof with two windows on either side of the building.

Regular services were held until the late 1840s but were discontinued until 1859. Services were irregular due to the small Methodist population and because of difficulties supplying a resident minister. This was a defining feature of the church which remained unused for long periods of time until it was permanently closed in 1911.

In 1852 a correspondent writing to the Colonial Times remarked that the Wesleyans had abandoned Oatlands:

“Ample church accommodation has from time to time been afforded to the various denominations of Christians in this township, and yet on review of their present state, we find the Wesleyan body, who have hitherto evinced so much attention to their religious duties, left without any officiating minister. There stands their chapel, with all the "means and appliances, Sabbath after Sabbath. This circumstance may cause a defection of some of the members of that body to the ranks of the Presbyterians….”.

In 1859 the town’s Presbyterian church collapsed in a violent storm and for a short time the Presbyterians used the Wesleyan Chapel. However, a revival of Wesleyan services in the same year resulted in the Presbyterians shifting their services to the Court House until a new church was constructed.

In April 1859 the Hobart Courier reported the chapel’s reopening following the appointment of Reverend Joseph Fillingham:

“On Sunday last, the little Wesleyan Chapel of this town was reopened, and Divine service resumed by the Wesleyan connexion, in conformity with a resolution of the last Conference. It is several years since a Wesleyan minister was stationed at Oatlands, and, as may be supposed, the settlement of a rev. gentleman belonging to so splendid and zealous a Christian denomination as the Wesleyans has excited considerable interest. It has indeed been matter of wonder that the field should have been left so long fallow”.

In 1861 Reverend Fillingham was replaced by Reverend Smithies. Then, in 1863 the Hobart Mercury reported that the chapel had been vandalised:

“Last week some evil disposed person or persons, whether adults or not, is not known, effected an entrance into the Wesleyan Chapel, by forcing open part of the double door, the upper bolt of which had either missed, or had not reached the socket. The sacrilegious invaders cut away both the tassels of the pulpit desk cushion, removed, and cast aside the pulpit seat cushion, opened the harmonium, and besmeared it with wax candle, and carried off several Wesleyan hymn books. The Rev. John Smithies, the minister, was absent from home at the time of the disgraceful proceeding. A report has been made to the police, and it is hoped the delinquents will be traced out”.

By the late 1860s the chapel again closed but periodic services were revived in the early 1870s. In 1893 a Methodist Circuit report stated that “Oatlands is in a very encouraging state, the Church is filled every Sunday”. However only six year later it was reported that a “blight of baffling and spiritual inertia” had afflicted the Oatlands Methodist Station. A home missionary continued work until 1904 when the Chapel once gain closed before reopening for the final time in 1906 before closing permanently around 1911.

The chapel’s furnishings were gradually removed with the organ taken to Lindisfarne and the pulpit went to the Margate Methodist church. The building continued to be used for various purposes for a number of years, including a meeting place for the Girl Guides. After the chapel fell into a state of disrepair it was demolished in 1958. Nothing is left of the building although the old Wesleyan cemetery on Wellington Street marks the site of the chapel. 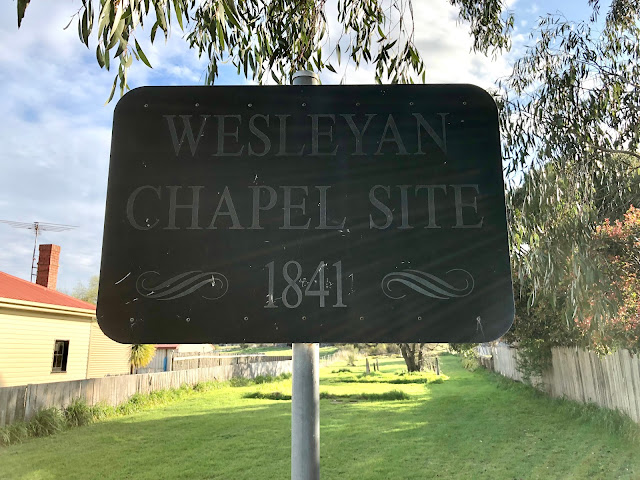 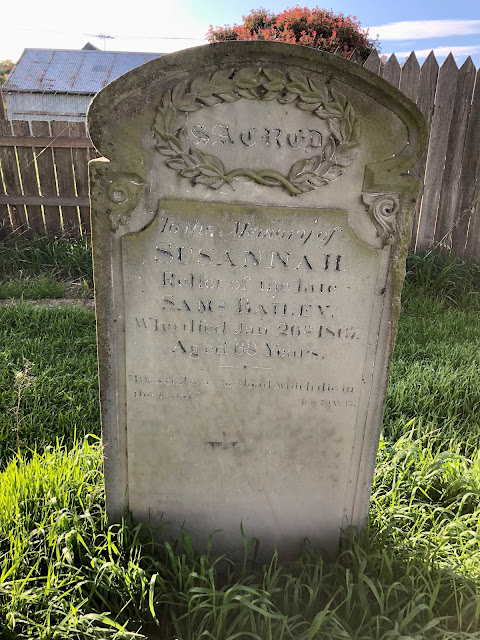 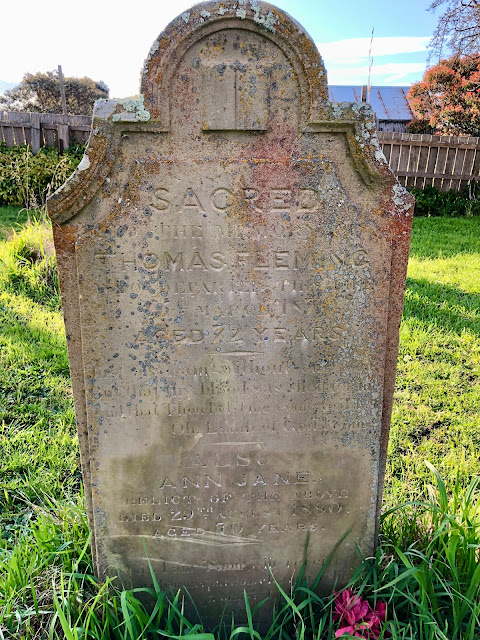 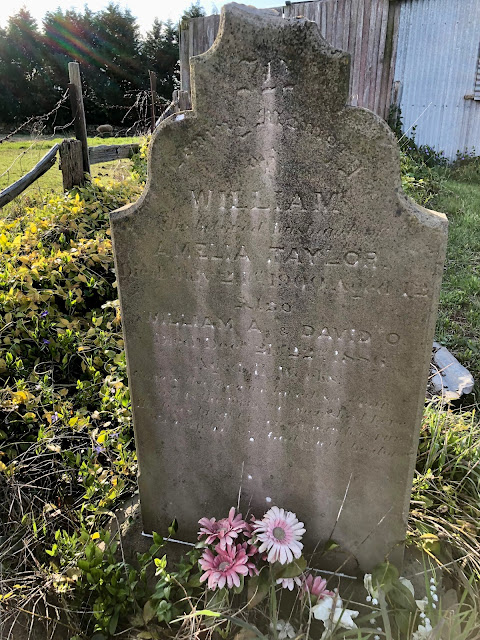 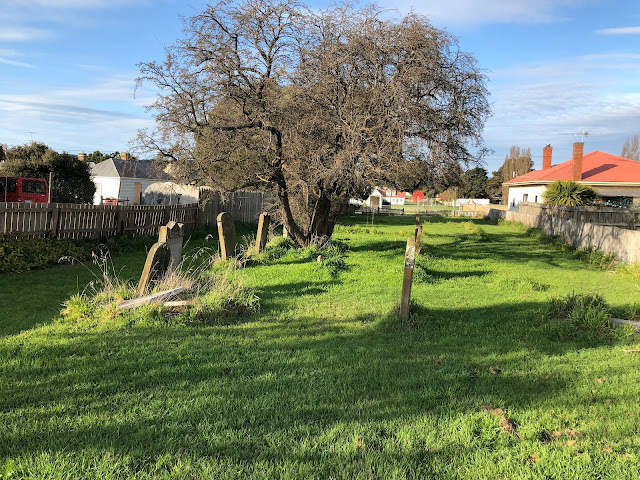 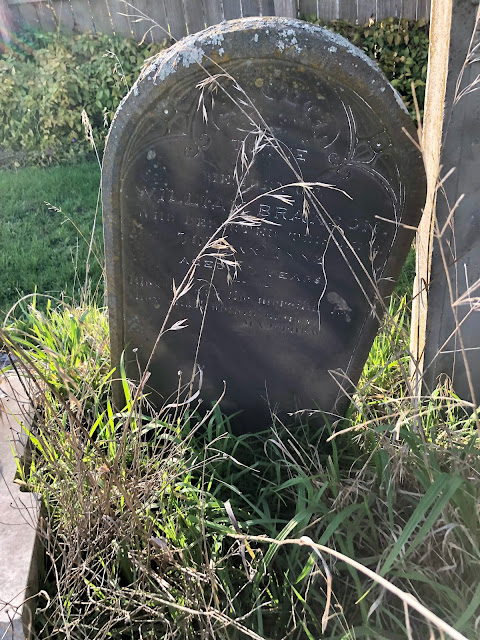 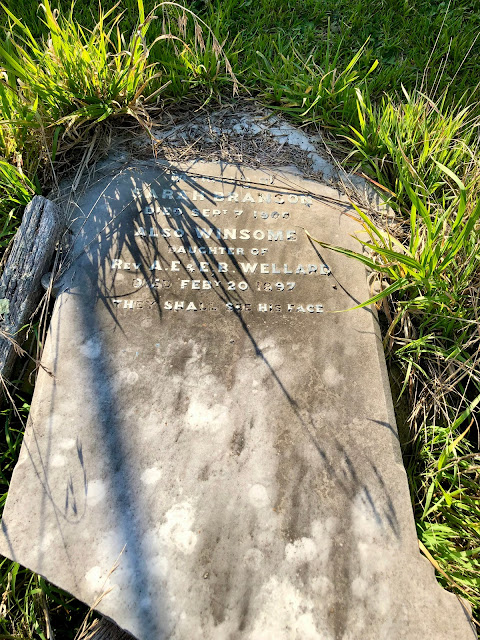 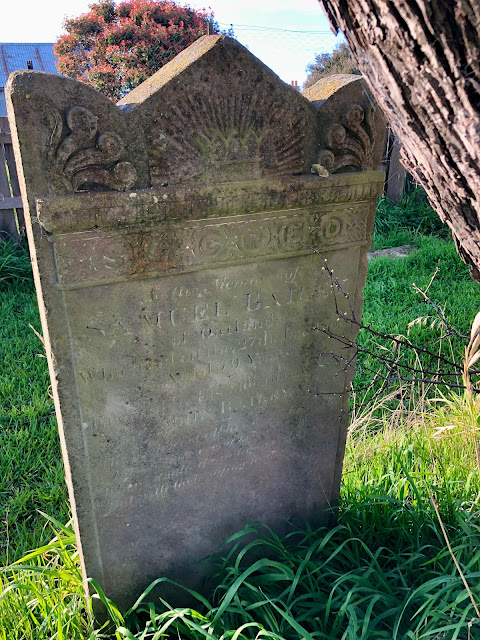 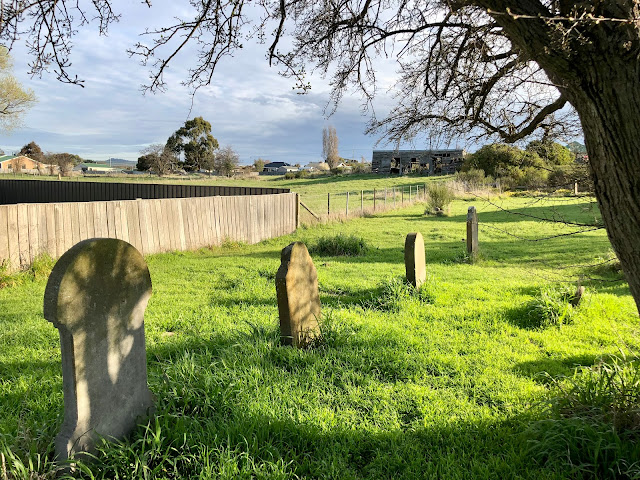 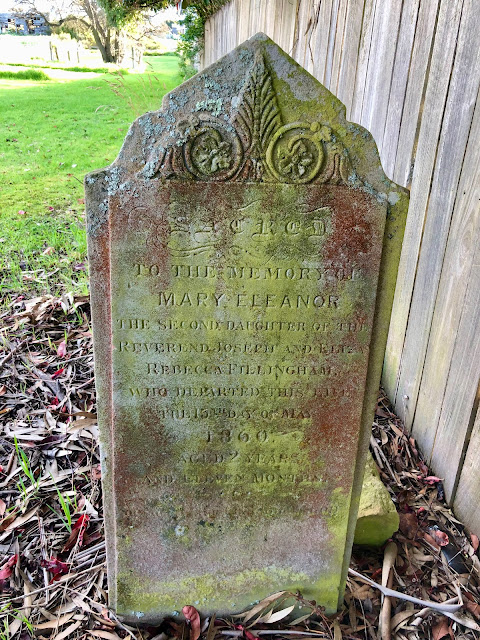