- April 18, 2020
Margate is a coastal town on the Channel Highway approximately 7 kilometres south of Kingston. The original settlement was closer to the sea however the modern commuter town is now centred along the highway where the town’s churches are located.

“The first service of Margate Christian Church (MCC) was held on Sunday 17th February of 1974, although it was then called Kingborough Chapel. Christians from a Brethren (non-exclusive) background had moved into the rapidly growing Kingborough area and wanted to establish a Brethren style Church. They began meeting in a disused Methodist church building that was built in 1901and later purchased by MCC and extended".

"Since then, MCC has had a vibrant history that has seen it hang on to it's distinctive Brethren heritage (celebrating communion weekly, church members regularly contribute and participate in the service, very little formality in the service and the church is led by a team rather than a paid full time minister). At the same time, MCC has also been flexible and adapted to a fast changing world. This mixture of constancy and adaptability - along with the grace of God - has resulted in a congregation made up of people of all ages and walks of life, that still possesses an enduring MCC personality of its own”.

The history of the Margate Methodist Church was the subject of an earlier article on ‘Churches of Tasmania’. [see No. 684] 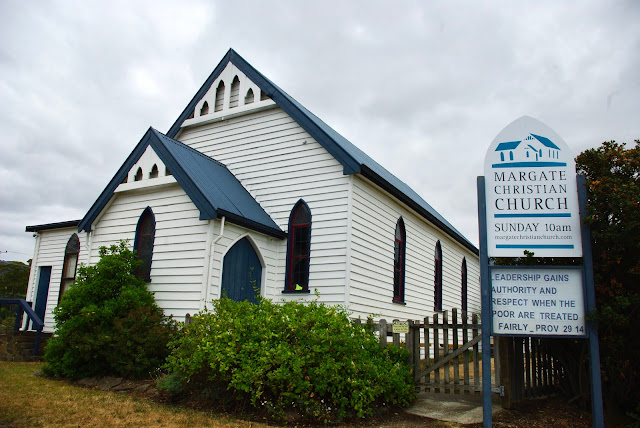 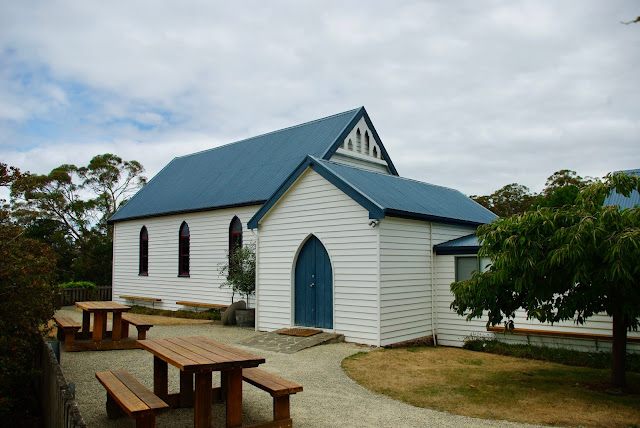 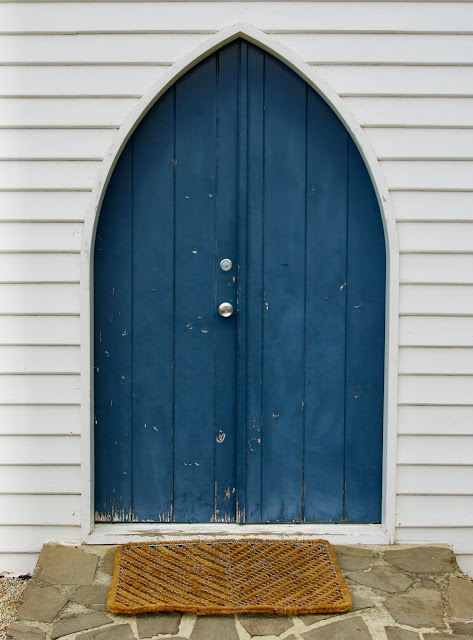