- February 01, 2021
Devonport was created in 1890 with the merging of two towns on the opposite banks of the Mersey River; Formby on the west bank and Torquay on the east bank. The area was first settled in the 1840s. 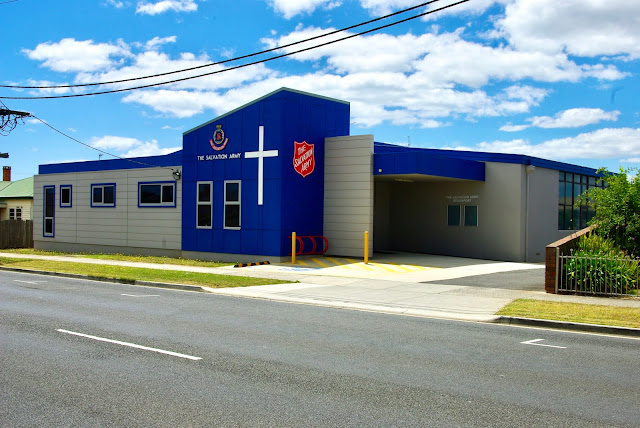 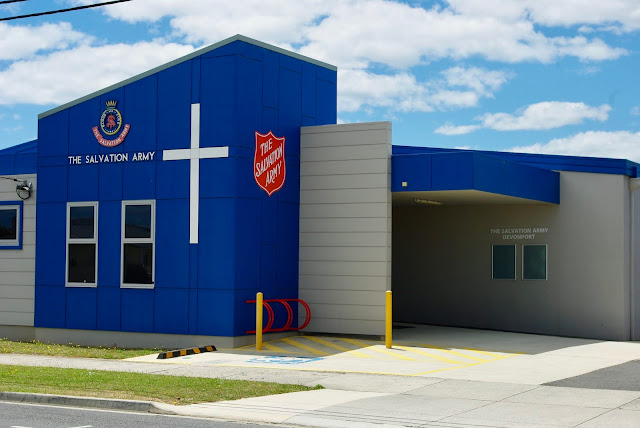 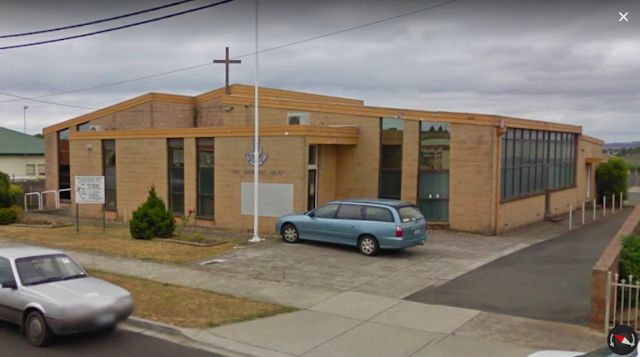 The William Street hall before it was modernised in 2014 - source: Google Streetview