- February 19, 2021
Forest is a small settlement off the Bass Highway about 12 kilometres south of Stanley in Tasmania’s far North West. The early settlers referred to the area as "the forest" and when an official name was needed it became simply "Forest".

St Bartholomew’s Anglican Church (1905) was preceded by a much earlier church established in the vicinity of Forest in the 1850s. Little is known about the ‘Forest Chapel’ which appears to have been a short-lived and simple building. The chapel was built in 1857 and used until at least the 1870s. The building was situated close to the old Anglican cemetery on Ford’s Hill Road. [See No. 789]

In the 1890s Anglican services were held in the Forest schoolroom and then in the Union Church which opened in 1894 on South Road. Fundraising for an Anglican church began in the same year with a cricket match, tea, concert and dance, netting £18 for the church building fund.

By 1904 sufficient progress had been made to begin construction. Work began in mid-1904 but the foundation stone laying ceremony was delayed until November in anticipation of the Bishop of Hobart’s tour of the North West Coast.

The North Western Advocate and the Emu Bay Times reported the occasion which took place on Monday 21 November:

“A most important event in connection with the Anglican Church at South Road took place on Monday, when a nice crowd of spectators assembled to witness the laying of the foundation stone of the new church. The ceremony was performed by His Lordship Bishop Mercer. The Bishop, who is well liked for his way of conducting church affairs by all religious sects,…. He said he did not know the workers who took such an interest in their church locally, but he was convinced united labor had been introduced. He also remarked that the church was a credit to his church people. Mr Carter, the contractor, presented a lectern to the church. The offerings received amounted to £27 12s 9d, which is very satisfactory. Mr Carter expects to finish his contract in about three weeks….”.

The church’s opening and dedication took place on Sunday 5 March 1905:

“The new Anglican Church was opened on Sunday last by Archdeacon Whitington, …It was dedicated to St. Bartholomew. The new building contained about 200 people, while somewhere near half that number could not find standing room. The young men of this district have already subscribed over £20 to the new organ which was in use on this important occasion.…”.

The occasion was not without incident as evidenced by a letter-writer to the ‘North Western Advocate:

“I am very sorry to have to complain about bad conduct at the new Anglican church at Forest so early. On Sunday divine service was held. After the service had commenced a number of young men started to interrupt the worship of God by ringing bicycle bells, and looking in and talking in high tones, so as to annoy the congregation. Church wardens are needed who will, do their duty. This letter should be a warning to these young men. If they do not want to enter the church of God why come and disturb other people? This is a matter which must cease if the church is to go on”.

The church was not fully completed at its opening and was only lined and insulated in 1907. The photograph from Weekly Courier shows the incomplete church with windows in the chancel yet to be installed. Once completed the building changed little over the course of a century.

In 2017 St Bartholomew’s was shorted-list to sell in order to meet the Anglican Church’s commitment to redress and compensate victims of child sexual abuse committed by clergy and other officials of the church. At the time of writing, the church has yet to be sold.
* All photographs used in this article are my own. 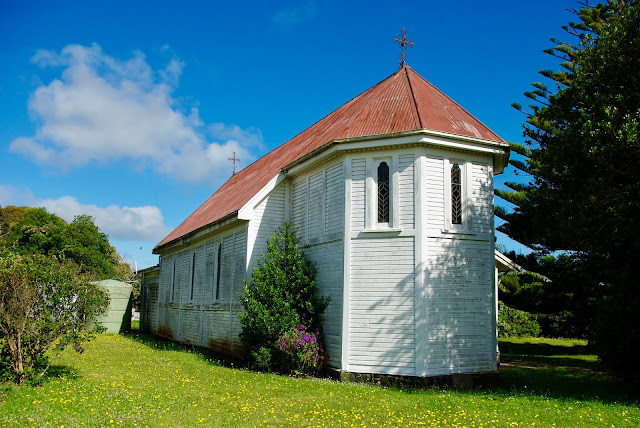 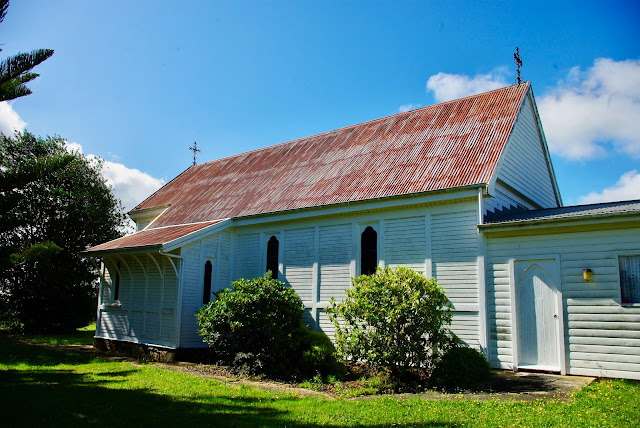 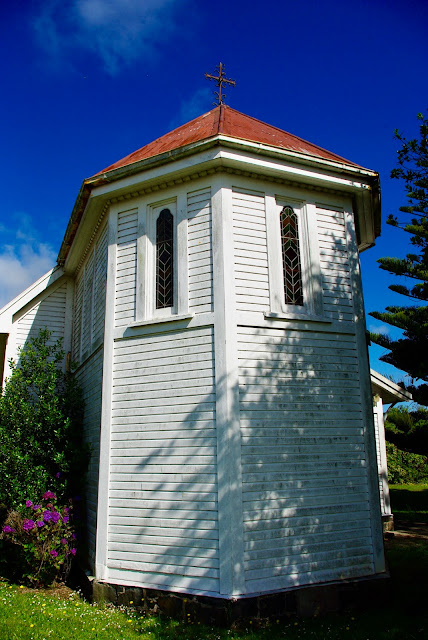 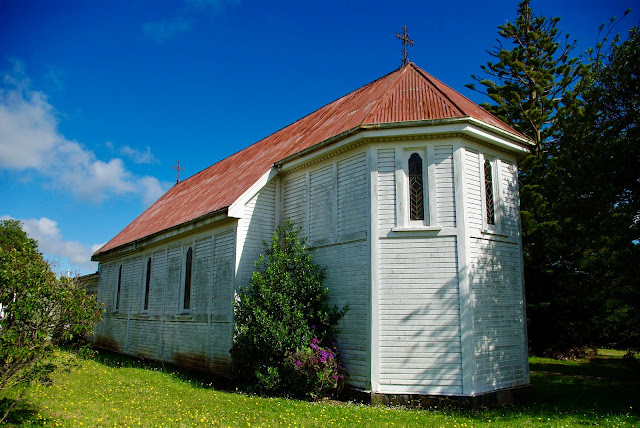 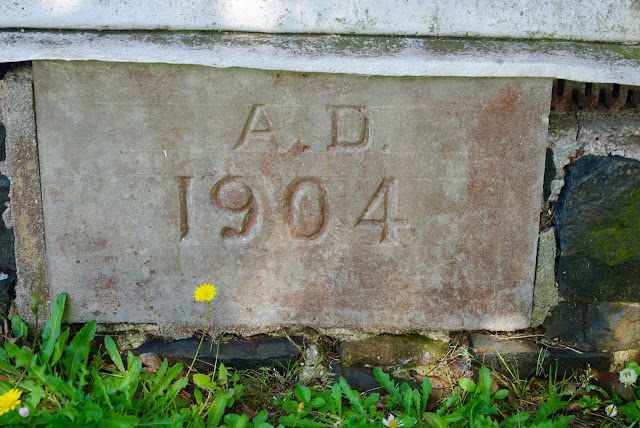 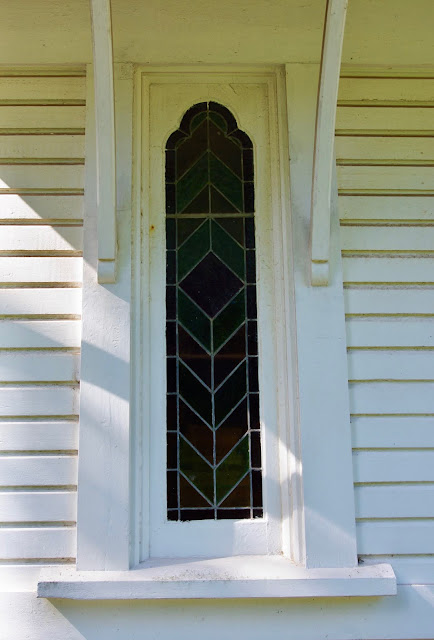 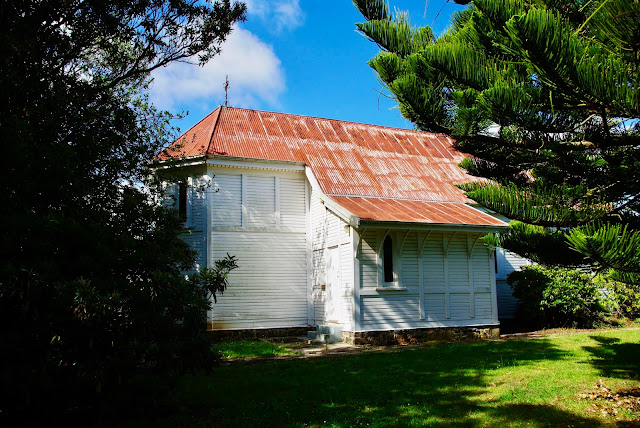 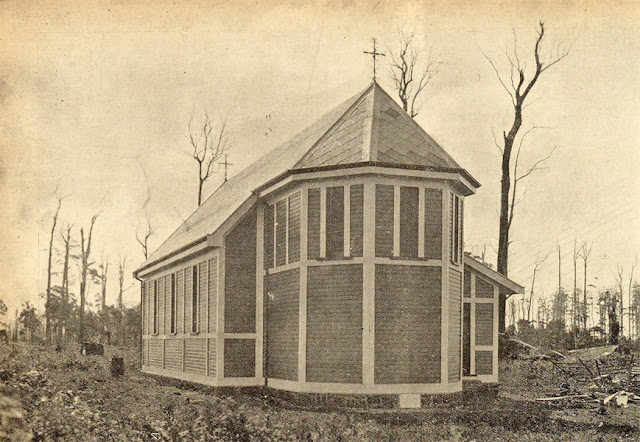 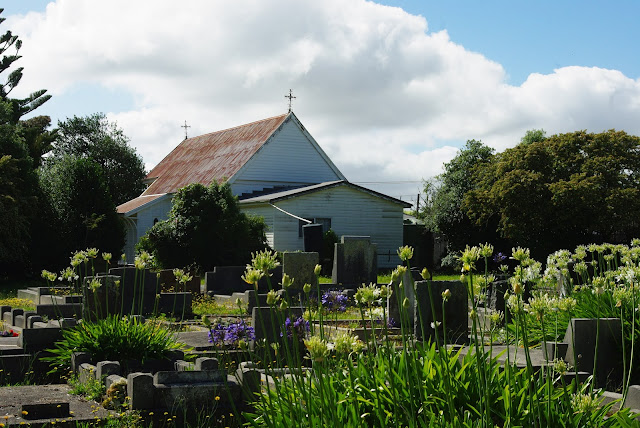 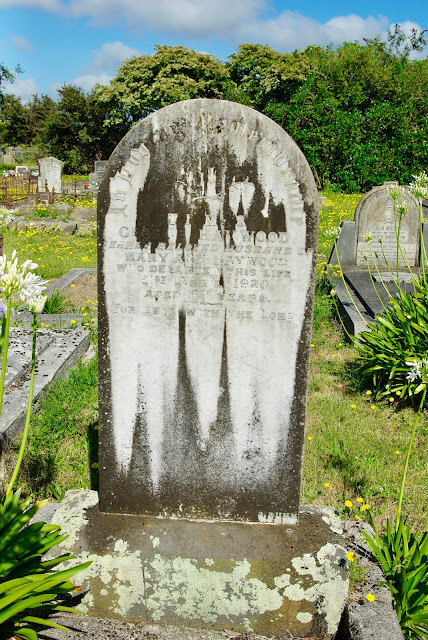 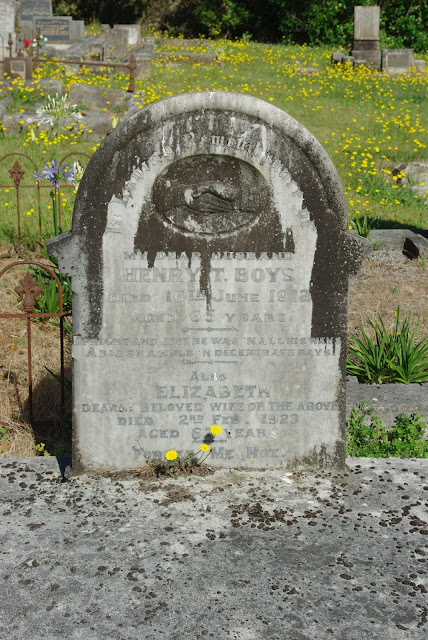 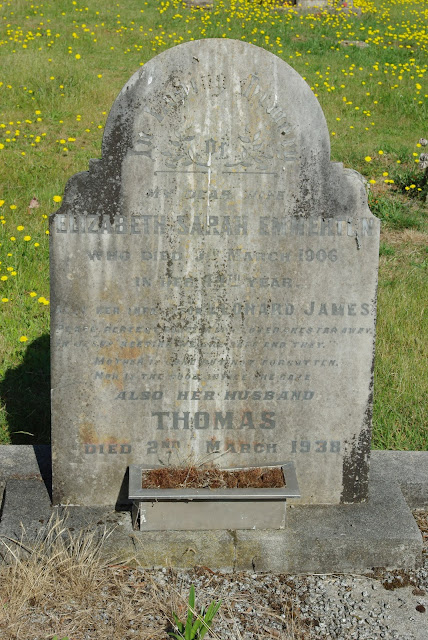 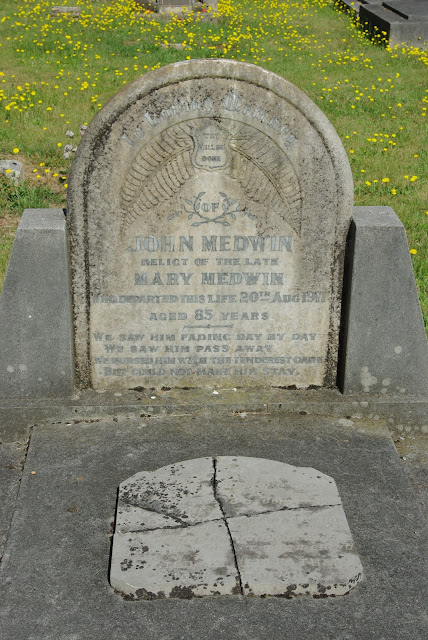 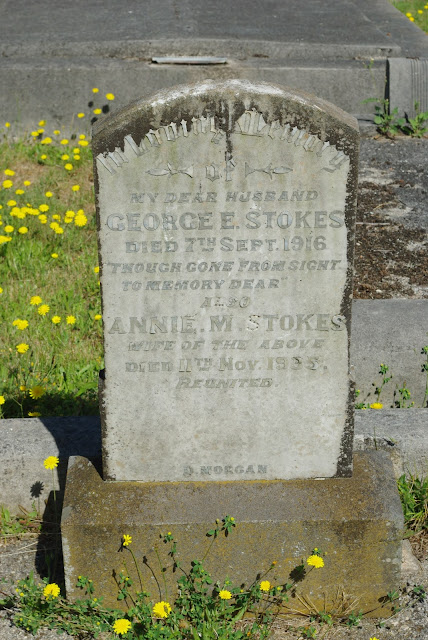 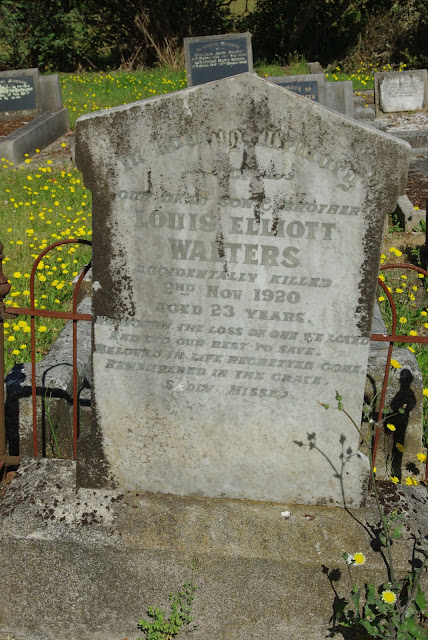