- May 10, 2022
Holy Trinity Church is a former Anglican, and now Greek Orthodox church. The church was designed in the Gothic Revival style by James Blackburn and consecrated in 1849. A detailed history of the church is located here: [No. 996]

In February 2007 a report found that more than $5 million was needed to restore the church and that it was unrealistic for the parish to continue maintaining all its properties. In March 2007 the parish council petitioned the Bishop of Tasmania, Rt. Rev. John Harrower, to deconsecrate the building. In August the decision to close the church was made and a final service was held on 28 October 2007.

The Holy Trinity Church Charitable Trust was formed in November 2007 in an effort to restore and preserve the building. The Trust asked the Anglican Church to transfer the property to them, but it was instead sold to the Greek Orthodox Archdiocese of Australia. As of 2015, extensive repairs had started on the church. 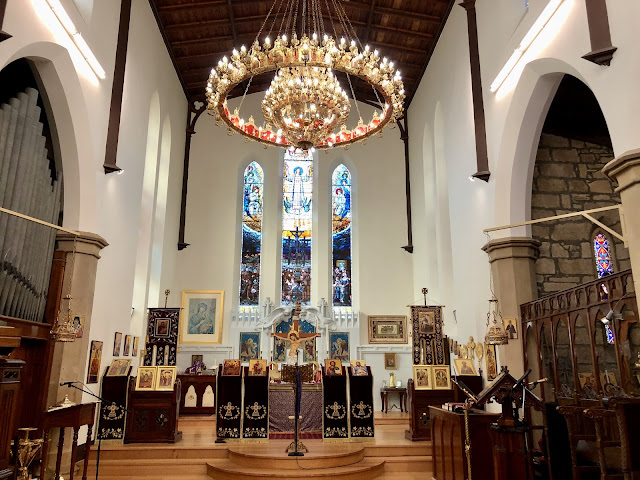 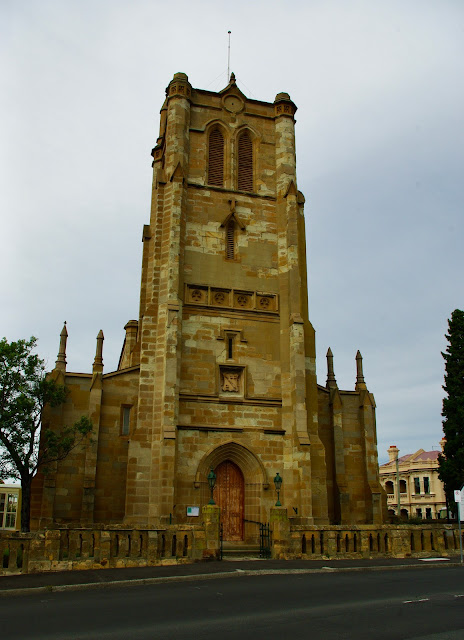 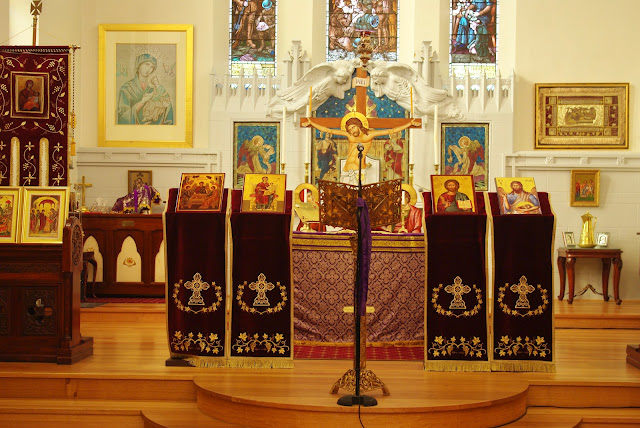